Who you are starting this nation with:

What makes you fit to lead this nation:

Having ruled the nation of Britannia on another civilization server whilst actively engaging in (inter)national roleplay, I believe to have acquired specific skill sets that are imperative to assure a respectable and enjoyable roleplay experience. Moreover, on that same server, I was an officer and lead architect within Venice for a couple of months, whereby I procured extensive knowledge of the Venetian architectural style and a great deal of its history.

Anyone who personally knows me knows the extent of my enthusiasm for both historic(al) subjects and role-playing. This is further enabled by my linguistic competence ━ a savoir-faire that allows me to behave realistically and within the appropriate zeitgeist when needed. It could be said that I often go the extra mile, especially if it allows for better role-play engagement.

The people of Venice were mostly orthodox Roman Catholics. Much unlike the majority of the Italic peninsula, however, Venice was very congenial to other religions and did not pursue religious fanaticism (often to the discontent of the papacy later in history). Rome was seen as the embodiment of intolerance and authoritarianism, whilst Venice allowed for more free expression of faith.

Because of the Byzantine rule during the establishment of Venice, the nation's architecture visibly exhibits Byzantine influences in its earlier buildings (most notably the mosaic floor). 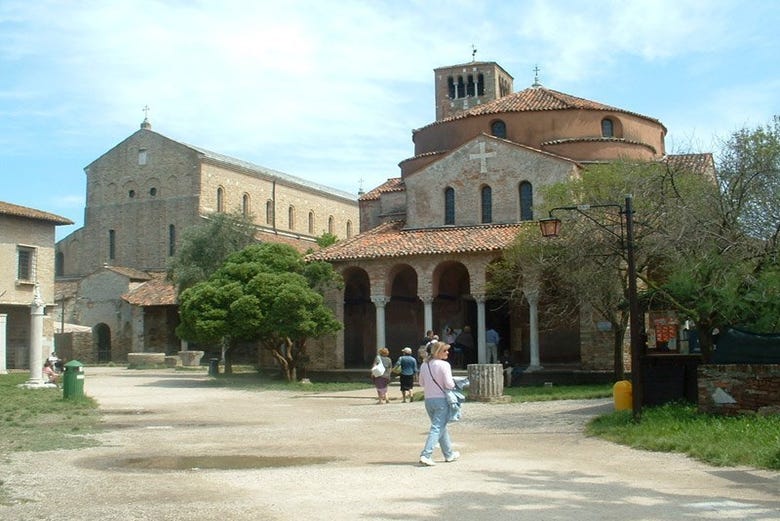 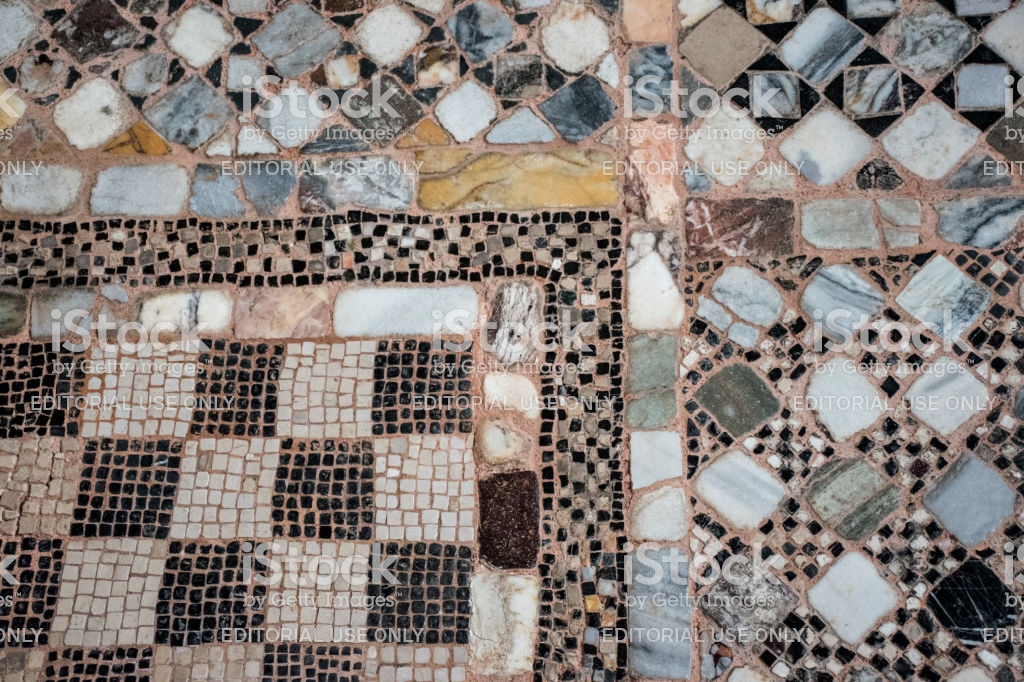 It was only later in history (14th-16th century) that the buildings in Venice saw clear Islamic influence, followed by the Renaissance. The prominent Venetian Gothic architectural style also originated in the 14th century.

The government of Venice combined elements of democracy, aristocracy, and monarchy in what is called a mixed government model.​
The doges of Venice were accustomed to take an oath of office, the Promissione Ducale. With this, they swore allegiance to the Republic of Venice and consented to have their power restricted within specific boundaries.

The original inhabitants of the Venetian regions were the Celtic Veneti, who resided on the Adriatic coast since at least 800 BC. The history of the Venetian Republic, however, begins with the invasion of Northern Italy by several Germanic peoples, namely the Visigoths, Huns, and Lombards, during both the 5th and the 6th centuries. This incident caused dismay amongst the Veneti, which coaxed many to flee to easily defendable and difficult of access regions in the lagoon. Most settled on the island of Torcello, whilst others went to relocate on the surrounding islands and later the island of Rivoalto. The city of Venice would later become the accumulation of several of the islands within the lagoon, linked by bridges.

In 697, the first doge of Venice historically recorded, Paolo Lucio Anafesto, was appointed. His rule was preceded by several opposing tribunes tasked with the defense of the resettling civilization within the lagoon against the Lombards and Slavs, both encroaching on the new settlement. However, the tribunes clashed more often than not; Anafesto wished to abolish said conflicts. However, his reign and even his existence are uncorroborated by all sources prior to the 11th-century, causing many historians to call into question the legitimacy of the sources in which he is mentioned. The same can be said of his successor, Marcello Tegalliano.

The so-called "third" doge, however, Orso Ipato, is objectively known to have been a leader of Venice ranging from 726 to 737; he is regarded by many as the first-ever doge of the Republic. Additionally, even if Anafesto and Tegalliano had ruled prior to him, he would have been the first doge of Venice to be elected without external intervention, thus being considered the first true doge in any manner. His rule spanned eleven years of Venetian prosperity, wherein he developed a congenial relationship with the Byzantine Empire. He was even granted the title of hypatos, meaning "the supreme one", by Byzantine Emperor Leo III the Isaurian (the Syrian). Alas, Ipato sought to turn his appointment into a hereditary monarchy and was assassinated because of it.

Orso Ipato had disposed of the Byzantine rule in the region, rendering the duchy of Venice practically fully autonomous. However, due to the shifting politics of the Frankish Empire under Charlemagne after the conquest of the Kingdom of the Lombards in 774, the Venetians were suddenly neighboured by a great power to be reckoned with. The Byzantine Emperor's discontent with the western usurper and the expansion politics of Charlemagne caused the small lagoon of Venice, situated at the center of the regional conflict, to be considered as a beneficial asset to both forces. The lagoon itself was split between pro-Byzantine and pro-Frankish factions. The conflict was ultimately pressed by the Pax Nicephori in 803 when the Byzantine Emperor acknowledged the autonomy in the west and both parties recognized that Venice belonged under Byzantine influence.

The Venetian economy was primarily largely based on fish and salt. However, following 1000 AD, traders progressively turned into true merchantmen, trading with cities all the way down to Constantinople. This during the reign of doge Pietro II Orseolo, who set in motion an eastern expansion that would last 500 years. This began when he defeated a group of Narenthan pirates threatening the Venetian trade routes, because of which he was able to establish Venetian control over Zadar.

Legend has it that two Venetian merchants thieved the body of Saint Mark (the Evangelist) in 828 from Alexandria, contained in barrels of pork unlikely to be checked by the native Muslim population. The previous patron saint of Venice, Saint Theodore, was cast aside and promptly superseded by Saint Mark. In 1063, a grand basilica was commissioned for the remains of the disciple of Christ: The Patriarchal Cathedral Basilica of Saint Mark (St Mark's Basilica).

In 1096, Vitale I Michiel, a member of the twelve apostolic families, became the 33rd traditional doge of the Republic of Venice. He ordered the Venetian support during the First Crusade after realizing the potentially obtainable trade advantage, sailing 207 ships to Rhodes in 1099. The doge died in 1002 and was buried in St Mark's Basilica.

Following the death of Vitale I Michiel, Ordelafo Faliero, son of the 32nd doge of the Republic of Venice, follows in his father's footsteps and is appointed the 34th traditional doge. Not eager for war, Faliero wishes to bring peace and prosperity to Venice, whilst strenuously encouraging cultural cultivation in the interest of starting an age of cultural, artistic, political and economic rebirth.

Your application is quite fantastic! It has been accepted.

If you have any further questions about your application. Please contact the staff team.

- Vampiri the Owner of AoR