Hello everyone, We are very glad to announce that we are finally releasing our live map to the public!

Along with that, we have made the definitive nation borders visible. The map can be found here: http://map.ageofruin.net/. It is also accessible via the navigation bar of our website.

We are getting very close to release and can't wait to see what everyone makes!
Continue…

Given that our last list of rules was unknown to the majority of the community and lacked substance, we have come to the conclusion that it would be in our best interest to release a revised set of rules. These can be found in the "Rules" tab on the navigation bar at the top of your screen, or simply by clicking the following link: http://bit.ly/rules-aor

The gameplay rules are currently not finished, so they have not been added to the document yet. Make sure to check back every so often to see if any of the rules have changed, as it is expected that all players who use the Age of Ruin services have familiarized themselves with this set of rules.

Happy holidays from the Age of Ruin Staff team!
Continue…

Official Welcome to Age of Ruin! 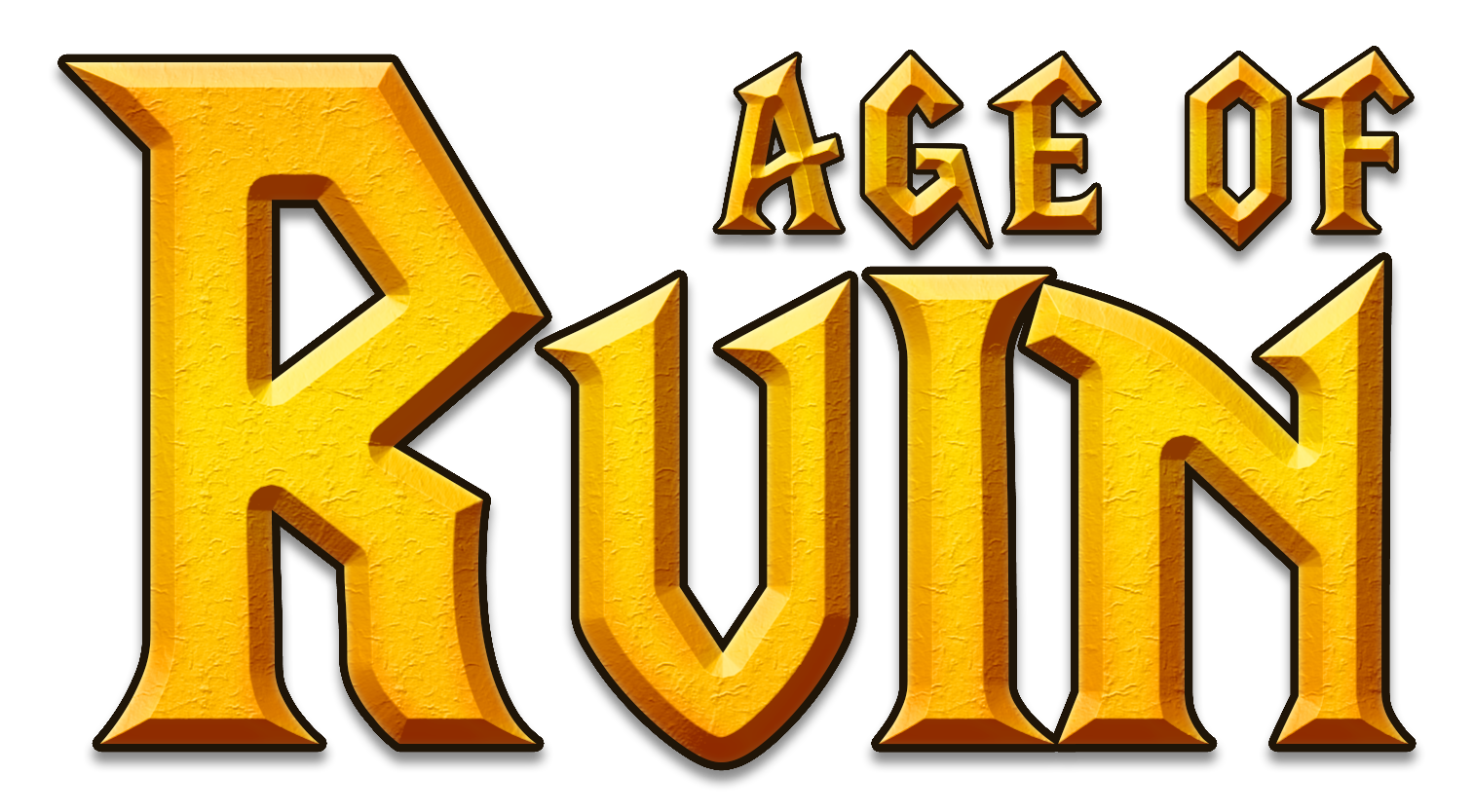 Hello everyone! Welcome to Age of Ruin.

Age of Ruin is a historical Minecraft roleplay server that welcomes both veterans and newcomers to the roleplay genre.
Explore 12th century Europe through the eyes of a king, peasant, nomad, knight ... the possibilities are endless!
​
The Time Period

The timeline of Age of Ruin begins right at the start of the 12th century, 1101 AD. This time period allows for exciting roleplay, as it is a time of cultural and economic revival. Many historians even trace the origins of the Renaissance to this time. Along with that, the balance of economic power slowly began to shift from the region of the eastern Mediterranean to western Europe. The population rapidly expanded, a factor that eventually led to the breakup of the old...
Continue…